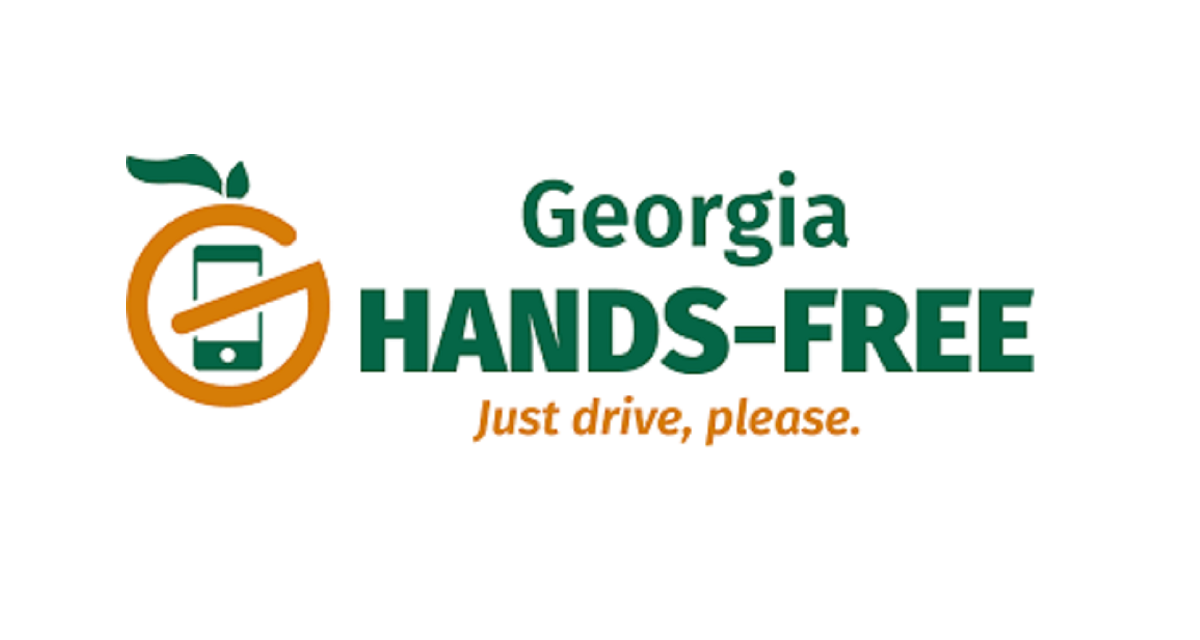 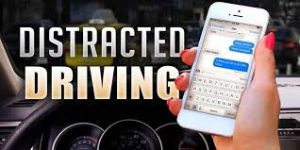 House Bill 673 also known as the “Hands Free Law” was passed by the Georgia General Assembly and signed into law by Governor Nathan Deal.  The Hands Free Law will take effect on July 1, 2018.  The following is a brief description what the law states and some frequently asked questions.  A link to the complete law can be found at www.gahighwaysafety.org.

There is NOT a 90-day grace period for the new “hands free” law. It goes into effect on July 1 and law enforcement can issue citations on July 1.

THE LAWS ARE AS FOLLOWS:

EXCEPTIONS TO THE LAW ARE AS FOLLOWS:

1.    Reporting a traffic crash, medical emergency, fire, criminal activity or hazardous road conditions.
2.    An employee or contractor of an utility service provider acting within the scope of their employment while responding to an utility
emergency.
3.     A first responder (law enforcement, fire, EMS) during the performance of their official duties.
4.     When in a lawfully parked vehicle—this DOES NOT include vehicles stopped for traffic signals and stop signs on the public roadway.

1.    Commercial Motor Vehicle Operators can only use one button to begin or end a phone call
2.    Cannot reach for a wireless telecommunications device or stand-alone electronic device that it no longer requires the driver to be a seated position or properly restrained by a safety belt

When the Hands-Free law takes effect July 1, the Georgia Department of Public Safety and local law enforcement have the option to issue warnings for violations as part of the effort to educate and to help motorists adapt to the new law.  However, citations can and will be issued starting July 1 for any violation of the Hands-Free Law, including those where the violation involves a traffic crash.  There is not a 90-day grace period provision in the Hands-Free Law.

Why is this law needed in Georgia?
Our state has seen significant increases in vehicle traffic crashes, fatalities and bodily injury. The vast majority of these increases have been in rear-end crashes, single-car crashes and crashes by drivers from 15 to 25-years-old. State and local law enforcement have stated that these incidents are a clear indication of driver inattention. The 15 states that have passed hands-free driving laws saw a 16 percent decrease in traffic fatalities in the two years after the law was passed. In addition, traffic fatalities were reduced even further in subsequent years.

Could I still talk on my phone while driving?
Yes, as long as it is done hands-free. Drivers would be able to use their phone’s speakerphone, Bluetooth technology, an earpiece, a headphone or other device to allow them to communicate on a hands-free basis.

Could I touch my cellphone to dial a number or receive or end a call?
Yes. The law would simply prohibit drivers from holding or supporting the phone.

Would I be required to purchase a hands-free accessory, such as a mount or bracket?
No. The proposed law simply states that a driver cannot hold or support a mobile phone. A phone can be left on a vehicle’s console, a front seat, etc. However, for the safety of all Georgians, state and local law enforcement recommend the purchase and use of a hands-free device if using a mobile phone while driving.

My vehicle does not have Bluetooth technology/capability. How could I comply with the law?
Many online retailers offer a Bluetooth adapter for vehicles without Bluetooth or similar technology built into the vehicle. These adapters can be found at local retailers or online by searching “Bluetooth hands-free car kit” in an internet search engine.

Could I listen to online radio apps while driving?
No. These types of programs (i.e. Spotify, Pandora, etc.) require internet data to be streamed while driving, and the Hands-Free law would maintain this internet prohibition.   This applies to those who have to touch their phones to activate, program or change their radio apps and not to those who control their music apps through their vehicle’s radio.

Could I listen to music stored on my mobile phone, thus not requiring an internet connection?
Yes, as long as the driver is not holding or supporting the phone.

Could I talk to someone via video telephony apps, such as FaceTime or Skype, if doing so “hands-free?”
No. The proposed hands-free driving law states that a driver shall not “record or broadcast a video” on any mobile phones, iPads, computers, etc. while operating a vehicle.

Submit specific questions about the Hands-Free Law to:  https://www.gahighwaysafety.org/contact/ 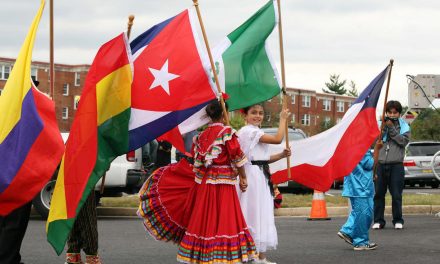 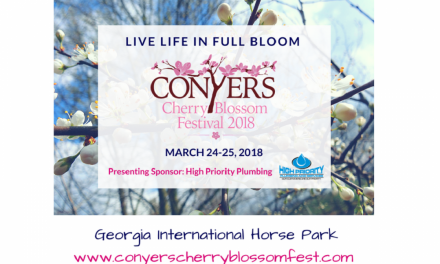 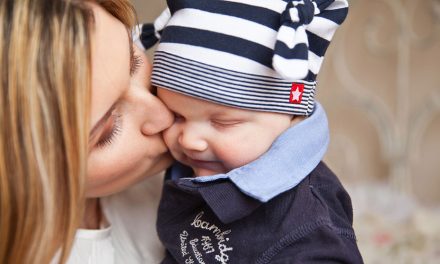 Celebrate Motherhood and Appreciate Your Mom 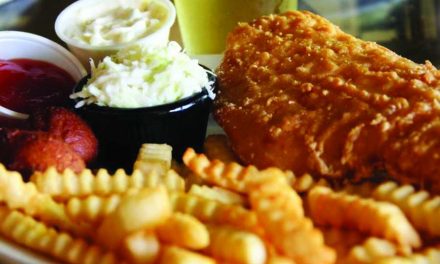 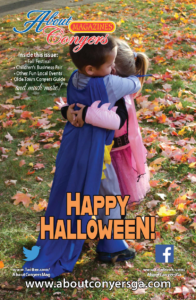 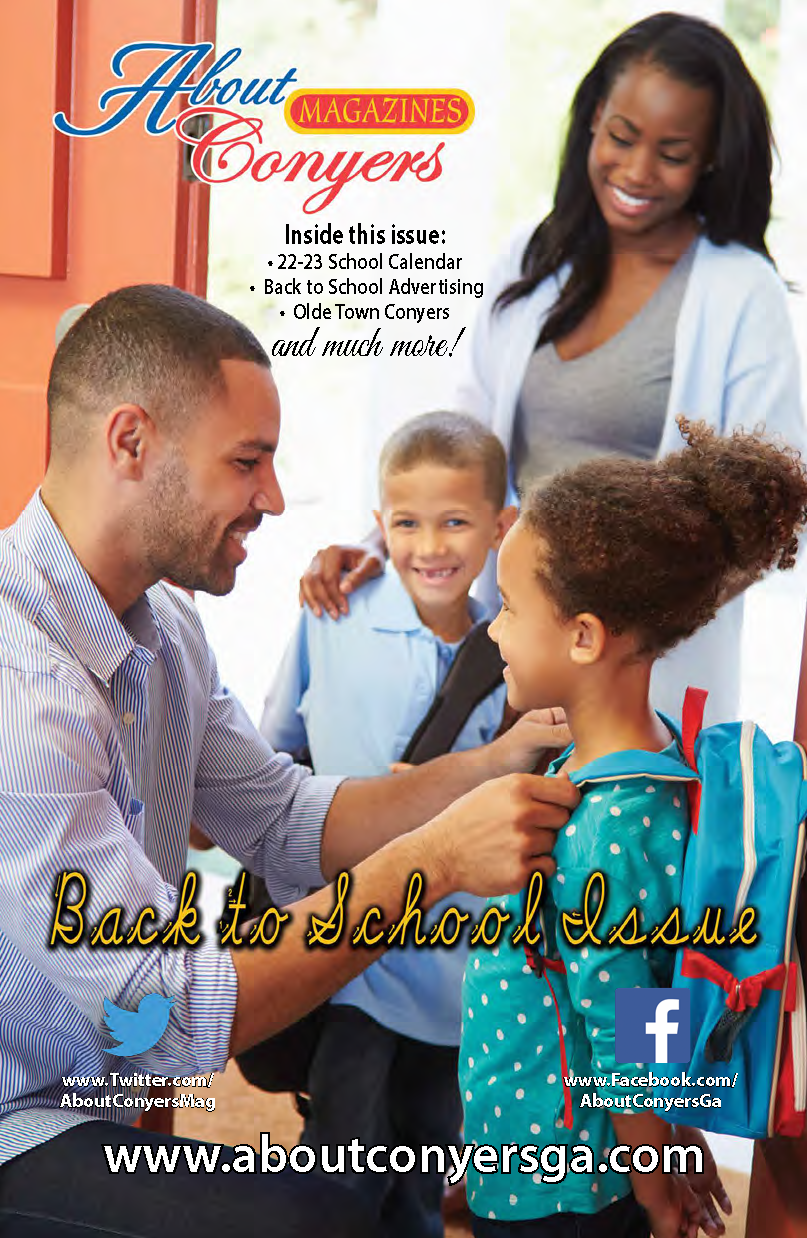 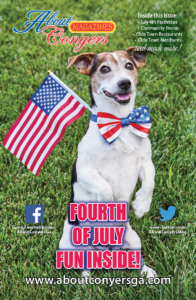 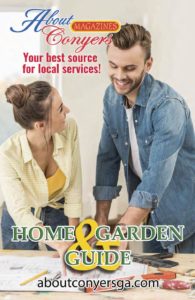 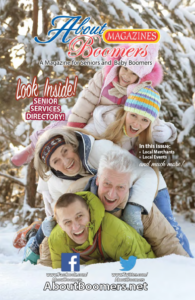